A new plant palette in the Mediterranean?

A new plant palette in the Mediterranean is being studied to cope with global warming!

The health crisis linked to the coronavirus that affects us should not make us forget our next challenges! The effect of climate change on ornamental trees in the Mediterranean is one of them! The ecosystem in the natural environment is already fragile. And a new plant palette in the Mediterranean is being studied to offer more suitable trees and greater biodiversity in urbanised artificial environments.

The need to plant trees and more biodiversity in urban areas! 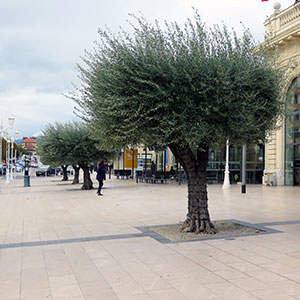 However, in urban areas, unlike wooded areas, the isolated tree is subject to an even more fluctuating thermal environment!

‘Heat island’ effect is often referred to, in urban areas.

On the other hand, the pressure of urbanisation is strong and the vulnerability of trees is 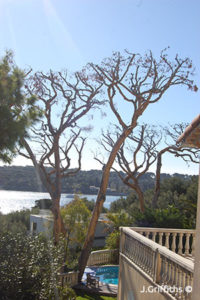 The artificialisation of soils, waterproof areas, the low biological activity of the soils, the reduced size of planting holes… etc. further hinder the water regime of trees in the city! 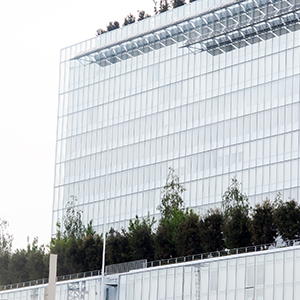 The reverberation of artificial floor covering, buildings (glazing, concrete) overexpose trees to a much greater drought than in the natural environment.

Thus, without even mentioning the context of tree nursery and plantation, the living conditions of trees, outside the natural environment, are undeniably difficult.

Their lifespan is, therefore, quite low if we do not take proper care!

If palm trees are discreetly planted in the North of France, a new palette of tree species is a current debate in the Mediterranean!

The Mediterranean is highly exposed to a continuing drought.

A renewal of the plant palette is at the heart of the debate as well as the evolution of certain arboreal practices harmful to the preservation of trees.

=> Read the effects of drought and tree strategies in this post.

A plant palette in the Mediterranean adapted to global warming!

Trees for the future!

New species determine the future of the next generations and the preservation of habitable living spaces!

The professional sector is getting organised around the complex problem of choosing a plant palette adapted to climate change in the Mediterranean.

The sudden global warming as a result of human activity, especially in the last 1/2 century, makes it difficult to predict the migration of trees, which evolve on a long-term scale.

On the other hand, trees’ spontaneous genetic mutations to adapt are also conditioned by an extended time span on the scale of species evolution.

For several years, studies have been taking place at INRA on the phenotypic plasticity of plants and on new trees to acclimatise in the Mediterranean region. At the same time, the Observatory of the Seasons, a CNRS research project, is monitoring the phenological development of many species.

The horticultural and landscape sectors are also organising think tanks around new species of trees and shrubs that can tolerate unprecedented climate conditions.

What are trees qualities sought in dry urban areas? 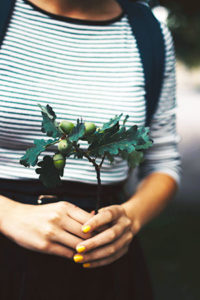 The consideration of non-invasive, non-allergenic species adapted to urban pollution conditions is an essential criterion of choice. But many other considerations will be assessed, such as:

The use of trees to create ‘fresh islands’ to reduce the ambient temperature by a few degrees is effective and essential in the city!

This has a significant effect on buildings and floors cover that accumulate less solar energy during the day and thus return it less at night.

Hence the difficulty in choosing species because many species from arid areas adopt a strategy to avoid evapotranspiration. 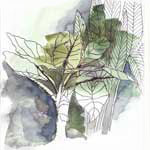 It is also important to adopt good planting, watering and arboreal practices!

Trees are valuable: in the city, as in private corporate parks, condominiums or in private homes. New plantations, tree management in the rules of the art are crucial for their preservation! 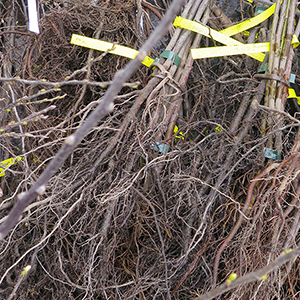 In the rush to plant, many tree plantations seem doomed to failure…

The choice should be made on trees adapted to the soil and climate.

The quality of the root system is also essential, hence the recommendation to plant young trees (ideally in bare roots).

Also, trees become tough if they are led to be more ‘autonomous’ in water! In this way, they will necessarily develop their root system better to adapt to drought!

Watering: towards a necessary sobriety! 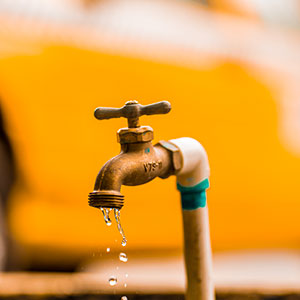 Excess watering has the same harmful impact as lack of water! Water in excess causes the roots to suffocate. This excess can cause the tree to die even faster than a drought!

Water is precious and should not be wasted. A good choice of watering method and rigorous monitoring of young plantations, the first years, allows then, to water only when necessary!

And, unlike larger transplanted trees, young plants do not suffer a transplant crisis and grow faster!

Tree management: the importance of the understanding of tree biology and its needs!

Pruning always reduces the lifespan of trees but can also condition their dieback during repeated drought! 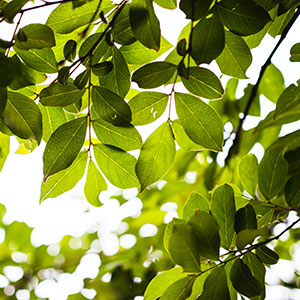 As detailed in this previous post, while facing drought, trees strategy is to reduce or even completely stop the photosynthetic activity of leaves exposed to the sun.

However, this handicap may be overcome by the production of leaves in the centre of the crown where the heat is less. The so-called ‘shade leaves’ can also continue to function and feed the tree while the sun-exposed crown acts as an umbrella.

As a result, trees that have undergone pruning inside the crown may be deprived of this survival strategy!

In sensitive areas such as the Mediterranean, arboriculture practices must evolve to take account of the biological and physiological needs of trees!

Any pruning is likely to allow parasites to penetrate into an injury. This is especially the case when the cutting angle does not respect the rules of the art (photo below left). 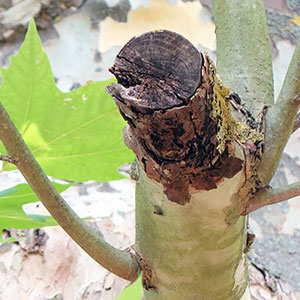 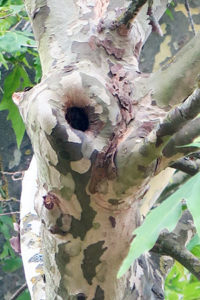 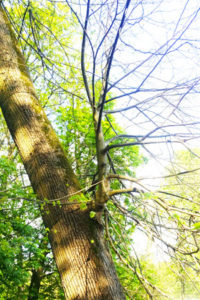 Thus, the trees will allocate their carbohydrates storage, first in the creation of a cal (Photo above right), or even a compartmentalisation zone (if a lignivorous fungus is present), and then in the production of fungicides or insecticides.

This, in order to limit the invasion of pathogens at the site of the wound.

However, while the tree uses its carbohydrates storage to set up its defense system, it may lack reserve during repetitive droughts!

Busy defending itself from a potential aggressor and restoring the physiological disorder inflicted on it by producing new leaves for its photosynthesis (photo opposite), the tree is thus deprived of part of its carbohydrates storage!

The importance of avoiding compact and waterproof soils: 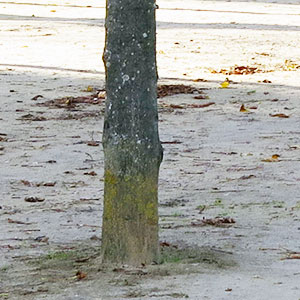 Insufficient porosity and permeability of the soil limit the exchange of water and oxygen needed for the root system!

There are so many essential details to ensure, not only, a suitable plant palette but also a sustainable planting!

We closely follow the organisation of the professional sector and the Research in progress to accompany you.

Whether it’s for your private gardens, condominiums, corporate parks or public spaces!

An inventory and analysis of the existing trees plantation is the first step to get an overview. Then a tree management plan can assess the weaknesses of trees population and the future or adequacy of trees in the long term.

The point of a management plan is to anticipate in order to:

Arboricultural consulting and Landscape design for areas with trees

We use cookies to ensure that we give you the best experience on our website. If you continue to use this site we will assume that you are happy with it.Ok