A Declaration of Tree rights will be part of French history in April 2019!

In response to the so many abuses made on trees, a declaration of Tree rights will be proclaimed in April 2019 at the French National Assembly. It is organised by the active members of the association A.R.B.R.E.S.

This association was founded by Mr Georges Feterman, for the preservation of remarkable trees.

The event is supported by other French eminent tree specialists and biologists, whose former Mr. Robert Bourdu and then Mr. Francis Hallé.

= > Read the DECLARATION OF TREE RIGHTS

Indeed, the biologists’ scientific discoveries in the recent decades have made a major contribution to the understanding of the tree. 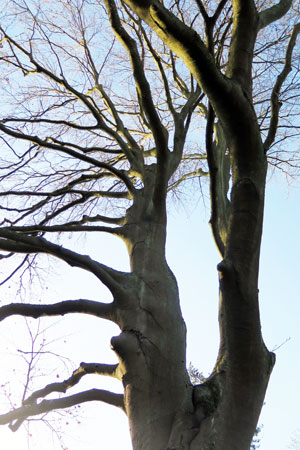 Researches highlighted the extraordinary sophistication of trees, their development, their architecture and their relationship with their environment!

Scientists still disagree on some topics. And, the debates are often intense around the existence of ‘plant neurons’, communication and mutual aid between plants or their interactions with the animal world.

This proposal could follow up on new legislation recognising the right to the protection for the tree as a living being in full.


Many works detailing scientific knowledge in simple terms, aim to awaken our consciousness! Numerous noteworthy books or movies are accessible to all. Of course, the list is far from being exhaustive on the subject (and any other recommendation is welcome!):